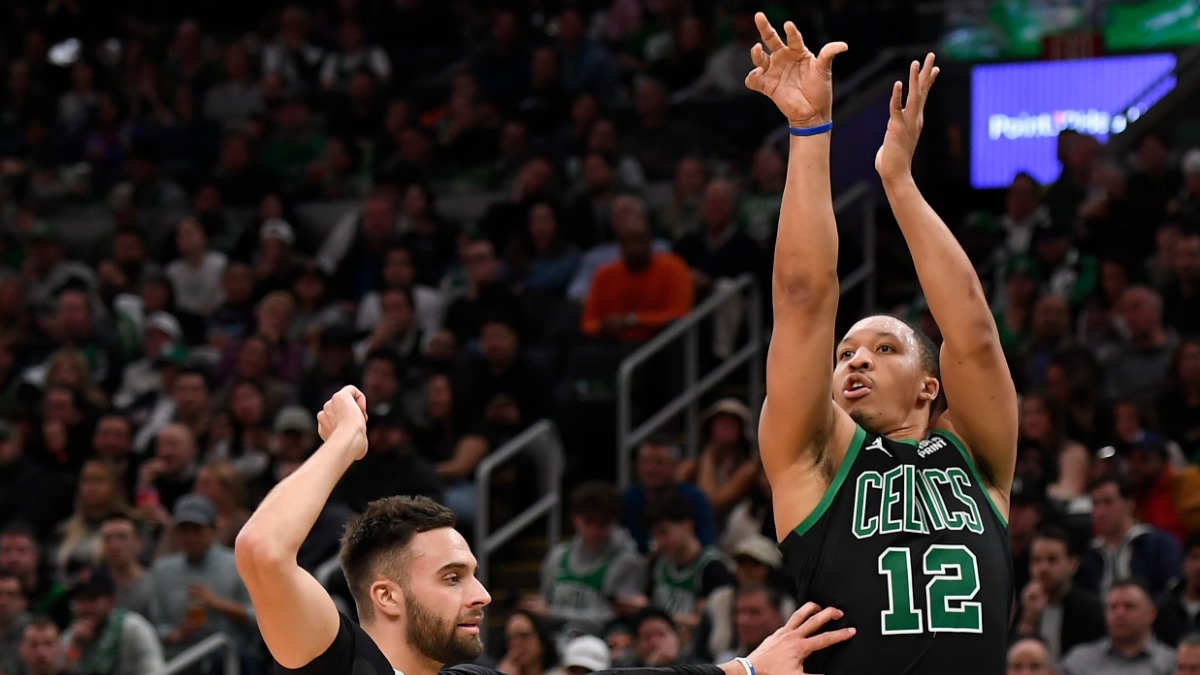 BOSTON — The Boston Celtics set an impressively high bar to begin their 2022-23 campaign, and were destined to watch their 10-game home winning streak get snapped at some point, right?

The Celtics fell in a thrilling nail-biter against their Eastern Conference foe Miami Heat, 120-116 in overtime, ending their win streak while also enduring their first loss at TD Garden since Oct. 28 against the Cleveland Cavaliers — which, ironically enough, was also in overtime.

Celtics forward Grant Williams, however, doesn’t see a reason for any discouragement. Instead, the 24-year-old offered an overall optimistic takeaway when addressing the four-point loss.

“It keeps us understanding that we?re not some perfect juggernaut that can?t get knocked off,” Williams said, as transcribed by Jared Weiss of The Athletic. “We’re a team that has performed and we’ll continue to perform as long as we continue to keep a level head and keep our minds at ease.”

Williams finished the contest in strong fashion, leading the second unit with 18 points on 6-of-8 shooting from the field with four rebounds in 33 minutes off the bench and notched his fourth 15-plus point game of the season.

While the Celtics failed to protect their streak, they still remained the NBA’s best team at 18-5 through their first 23 games played in the campaign.

Tom Brady Retires With Betting Record Second To None