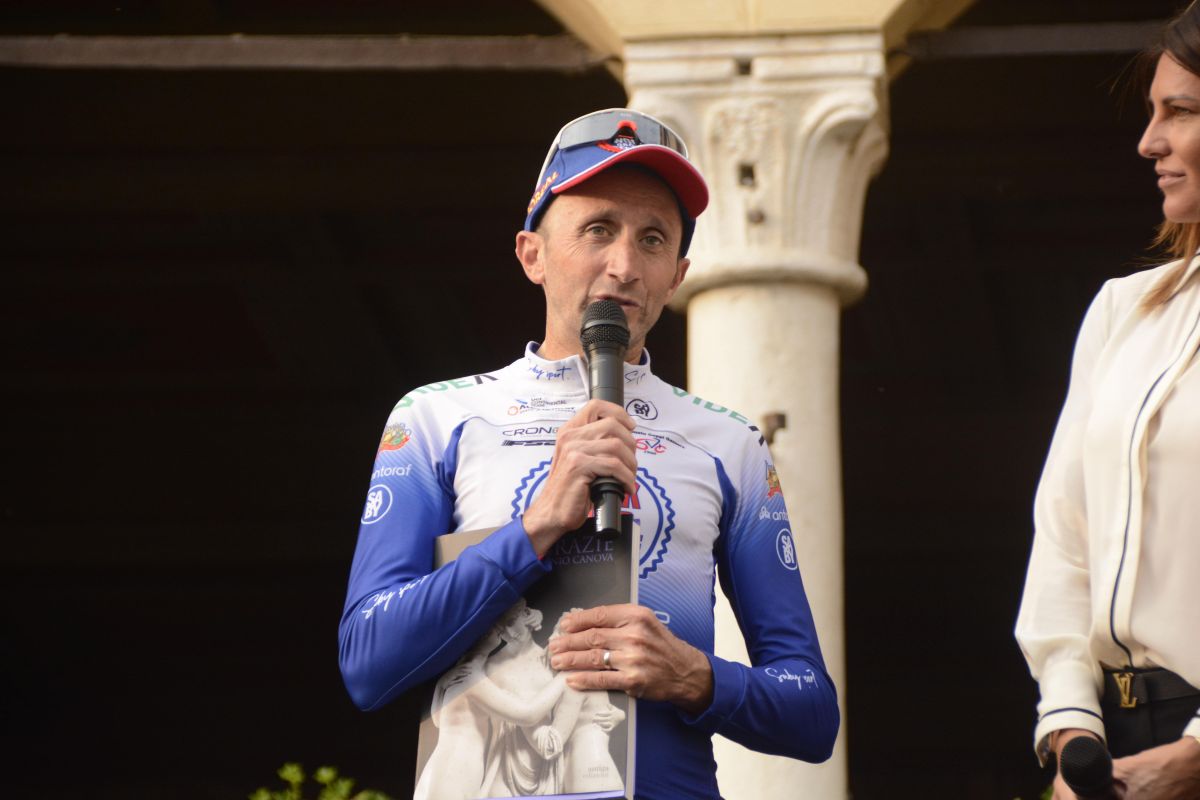 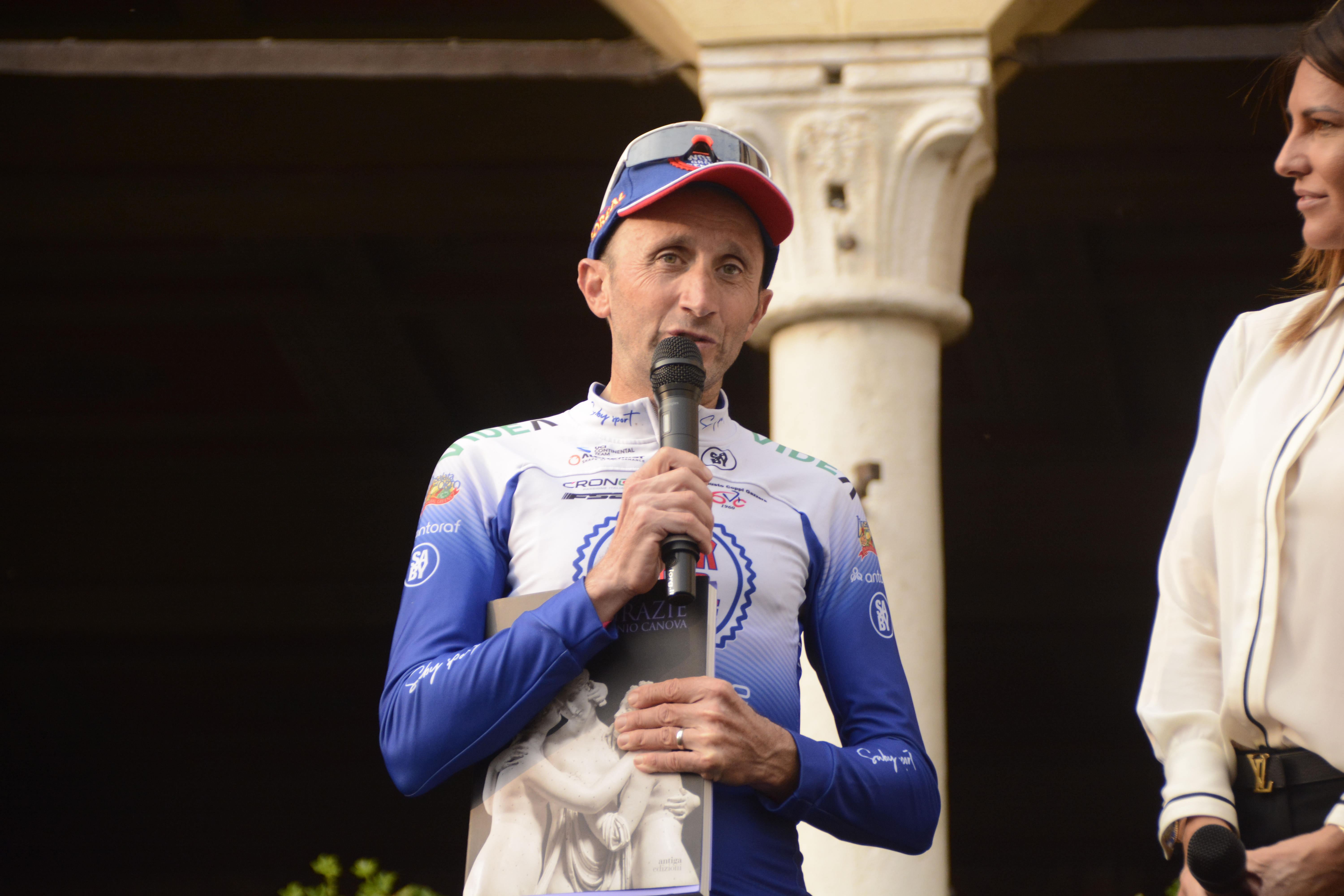 The truck driver who allegedly struck and killed Davide Rebellin on Wednesday has been identified and traced in Germany following cooperation between Italian, German, Austrian and Slovenian police.

Rebellin, 51, was killed instantly when he was hit by a truck driver while riding his bike in Montebello Vicentino on Wednesday.

The 62-year-old driver faces a charge of vehicular homicide in Italy, but although he has been located by authorities in Germany, he has not been arrested as the offence is not covered under the German penal code.

According to a report in Il Gazzettino, the truck driver was aware that he had struck Rebellin before fleeing the scene. The newspaper cited eyewitnesses who said they saw the driver emerge from the Volvo truck after the crash and approach Rebellin’s body before driving off again.

The 51-year-old Rebellin, who had only retired from professional cycling in October, was killed instantly when he was hit by the truck driver while riding his bike in Montebello Vicentino shortly before midway on Wednesday.

Both Il Gazzettino and Il Corriere della Sera report that the German driver had committed two previous offences on Italian roads. In 2001, he pleaded guilty to a non-fatal hit and run incident in Foggia, though the sentence was quashed due to the statute of limitations. In 2014, the same driver was charged with driving under the influence of alcohol in Chieti.

The driver works for a haulage company based in Recke in northern Germany and he was in Italy on Wednesday to collect cargo from the freight terminal in Verona. After fleeing the scene of Rebellin’s death, the driver reportedly made a delivery to Berlin before returning to Recke.

Police in Italy were able to track the driver thanks both to photographs taken by witnesses who arrived at the scene and to footage provided by CCTV cameras mounted on a three-metre-high pole in the car park of a restaurant in Montebello, near the roundabout where Rebellin was killed.

The driver was traced after police cross-checked the photographs taken by eyewitnesses with the identity document the driver had provided at the freight village in Verona.

Giuseppe Moscati, commander of the Carabinieri in Vicenza, told Il Gazzettino that investigations in Italy and abroad had allowed for a “meticulous reconstruction of the movements of the German driver”, adding: “We don’t know if that will help to relieve the pain that the local and wider Italian community is feeling, but I want to thank everybody – from the institutions to ordinary people – who have helped the Carabinieri in their inquiry.”

Before police traced the truck driver, Rebellin’s family had appealed for him to come forward and explain what had happened.

“The family can accept any human error, but we can’t bear the idea of fleeing the scene. Davide was an expert. We can’t believe it was his mistake,” Rebellin’s brother Carlo told Il Corriere della Sera.

His mother Brigida Gattere added: “If it turns out that he really ran away after killing my son, I hope that justice can take its course. No one should die like this.”

Tributes to Rebellin have flooded in from the cycling world in the past 48 hours. The Italian only stopped racing in October, bringing an end to a career that spanned 30 years. There have also been calls for improved safety conditions for cyclists, both in Italy and across the world.

Arsenal sign one midfielder, but lose two along the way

Young Woman And The Sea – BionicOldGuy

On Pogacar, and Learning to Love Greatness

Caleb Ewan puts his mark on the footsteps of the history...

The Run Up: Go behind the scenes as racers prepare for...